How to search the patent databases? 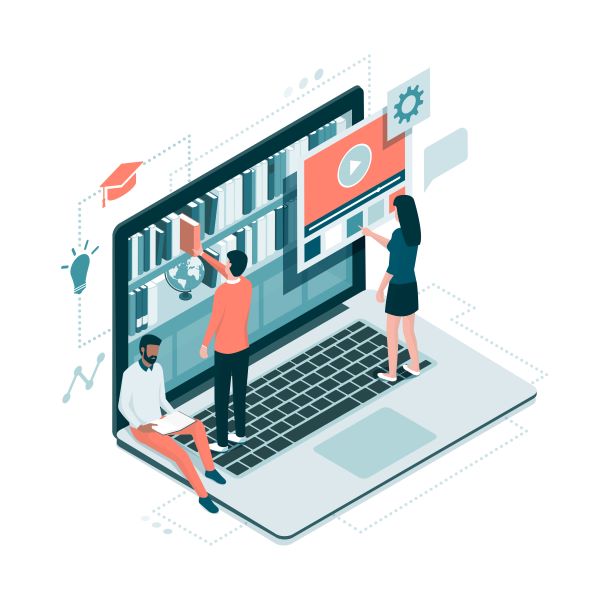 A number of commercial and non-commercial, publicly accessible patent databases are available for patent research. In many databases you can search for patents that contain a specific word or combination of words, for instance. It is also possible to search for a specific patent using the title, the patent or application number or the name of the inventor.

Some publicly accessible online databases can be found under:

In some patent databases, it is also possible to search online for the legal status, for example, of German patents, U.S. patents or European patents. It does, however, take some practice and a systematic approach to research patents online.

Patent documents are allocated to certain patent classifications according to their technical subject matter. This classification can be found, for example, on a website of the German Patent and Trade Mark Office.

Through the use of country codes, you can search for property rights in desired countries.

US patents are not valid in Europe

Entrepreneurs often ask themselves whether a US patent is also valid in European countries. However, this question must be answered with a clear NO. The question of a worldwide patent is expressed just as frequently. But that does not exist either. US patents therefore only apply in the United States of America, and DE patents only apply in Germany. Although there are international patent applications (PCT = Patent Cooperation Treaty), this application does not lead to an international patent. Only the search procedure and optionally a preliminary examination take place on an international level. This international phase is then always followed by a national examination procedure, which leads to national patents. And these then again have the country code of the corresponding country.

But if, for example, you have found a relevant US property right, you should absolutely check whether there is also a parallel patent in Germany or another country of your choice.

Competition Search and Patent Search - Why You Should Not(Completely) Reinvent the Wheel.

You can also use our Marketplace of innovation plattform to post your project and find an investor.